Below are those of our old games, that have a special meaning for us. 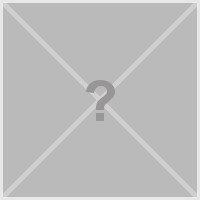 A first finished game. Great joy and much satisfaction.
We created later a few new versions of that game, with eg. randomly generated levels, but for the first version we have the largest sentiment.
The game was a labyrinth like game. More logical than arcade.

A plot: The title character (pontoon) was drift in space and landed in river on Earth. He must find a way to space rocket and return to his home on Mars.

Unfortunately we do not have any copies of the game, so it is lost for mankind :) Who's played, he played. 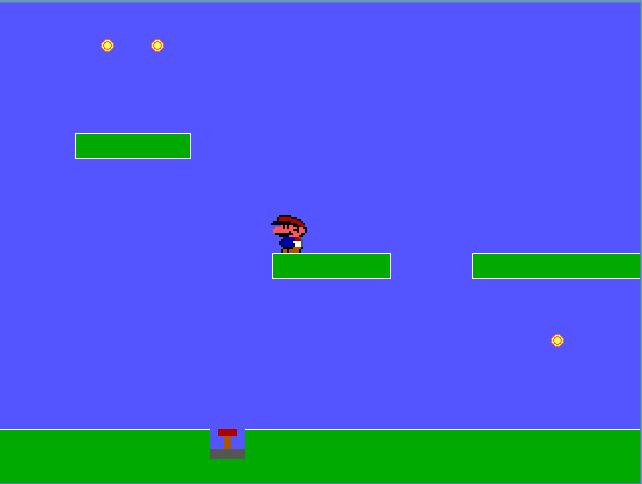 Our first platform game was based on world hit Mario. We don't have right to publish that game, so played it only our friends.

A plot: You just have to take all the coins and rach the pipe.

It is simple and quite short game, but it has a few interesting things, eg. you must gain keys to open doors, unlock a trampolines and use them to reach highly placed shelves. 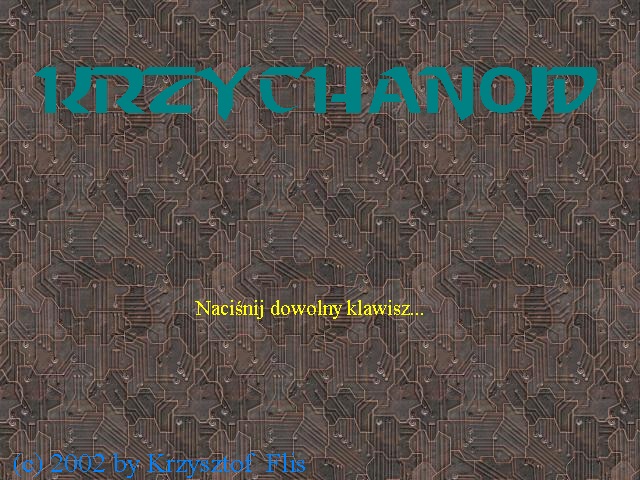 Big progress in the quality of our games. With DirectX we did much better graphics, sound and game controls.
And it still works on Windows 8.1! 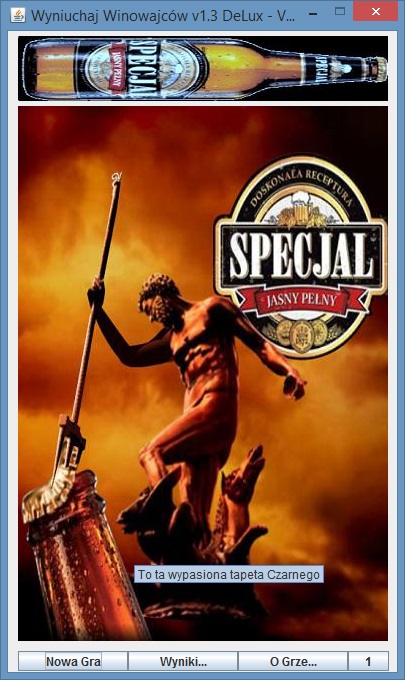 The game made about friends for friends. Gameplay is a expanded idea from Mastermind board game.

A plot: After a few days party, you notice that the beer disappeared that you prepared for next morning. You decide to find the insidious drinkers and the order in which they drank. In solving the puzzle will help you, designed by you, electronic Snuffles, model GXY-SYF-1500.

The game contained humorous descriptions of each of the suspects. There are two levels of difficulty. 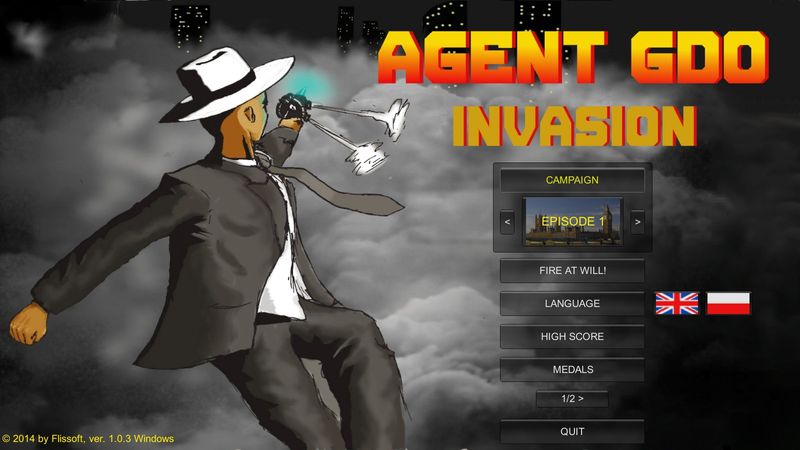 Our first game officially released and available on several platforms. We recommend a version for PC and Mac, as the mobile version is quite difficult due to the lack of keyboard.
Gameplay is an extended version of the classic game Pang / Buster Bros.

A plot: The task of the hero is to repulse the invasion of foreign forms of life which spread around our planet wreaking havoc. Apart from repelling the attack, the agent has to destroy the main camps of the enemy in order to abstain subsequent hordes from coming through interdimensional portals.

Apart from campaigns, you can also use arcade mode. Players can share their results thanks to synchronization with the global list of results and contend for the title of the best agent by winning medals during the missions.
It is also possible to buy the coins to continue the game using micropayments.